Life with my dogs

You might have been putting off spaying your pup and all of a sudden it happens: She is in season. You really do not want her to get pregnant and might ask yourself: Can you spay a dog in heat? Is it possible to have the surgery now to prevent her from becoming pregnant? Let’s look at what our experts have to say. 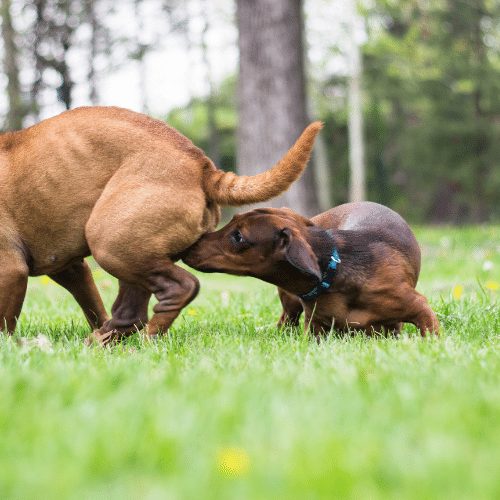 Dogs come in to heat (or “season”) twice a year. Females that are not spayed are not fertile at any other times – only for a week or two during each heat cycle.

The heat is known for its characteristic discharge (many owners choose doggy diapers for managing this) and the female dog’s tendency to “flag” once she is ready to conceive. During this process she will tilt her tail at a 90 degree angle to the side to invite a male to mate with her.

The first heat can have an onset as early as 6 months (especially for small dog breeds) or as late as 1.5 years (especially in large dogs). It is impossible to predict when exactly your female will start her first heat, though usually they start it at around the same time as their mother did.

If you planned to have your girl spayed before she goes into season for the first time and then she surprises you by starting it earlier than expected, you might want to spay her right away to prevent an unwanted pregancy.

Can you spay a dog during her heat cycle?

We asked our team veterinarian Maureen Murithi. Here is what she said:

Spaying a dog during a heat cycle can be done but it increases the chances of complications.
During the heat cycle, there are increased estrogen hormone levels in the body. This causes the uterus to swell and may make the location of the ovaries difficult.
Additionally, during this period there is increased blood supply to the reproductive tract. This can lead to excessive bleeding during the surgery which can lead to shock and consequently death.

So – yes, theoretically it is possible. However, the increased chances for complications should make every owner carefully consider if it is really necessary to spay the female during her heat. In many cases ways can be found to wait until it is over.

Managing the your dog in season

If your dog is in season and you are debating the spay to manage unwanted pregnancies, here are some ideas on how you can delay the surgery until it is safer and still keep your dog from having puppies. 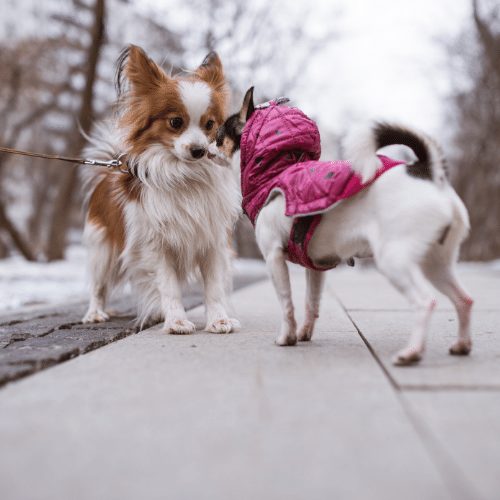 Why does it cost more to spay a dog in heat?

As Dr Murithi told us – it is much more difficult to spay a female in season because of the changed location of the ovaries as well as the risk for excessive bleeding.

The cost for a spay surgery can vary considerably based on your location and choice of vet. Some low-cost clinics can do the surgery for under $100 , while specialized surgery centers might charge up to $500. If your dog is in season, espect to pay between $50 and $200 on top of the base fee.

Should you let a female dog go into heat before spaying?

The answer to this question will depend on many factors such as your lifestyle and plans for your dog.

Many owners of dogs that participate in dog sports like to wait until their dog has gone through one heat before spaying. It is said that this lets the body mature naturally and decreases chances of future injury. Especially in high-intensity sports such as agility this can help to guarantee a long and injury-free career.

If your female is is frequently around male dogs, if you have an unneutered male in your family or your dog spends a lot of time unsupervised in the yard you should consider spaying before the first heat. The risk that your dog becomes pregnant is too high.

Spaying during the heat comes with considerable risk. If possible, delay the spay until after the heat cycle is over. Spaying your dog 2-3 months after the heat will result in lower chance of bleeding, easier surgery plus reduced cost for you!

Keep your female away from male dogs during her heat. Remember that the boys will be very motivated to go and see your girl, so keeping her inside is the best and safest way.

You should generally spay a female by the time she is 8 or 9 years old to avoid pyometra (a potentially fatal uterus infection). After that age, she is too old for safely having puppies anyway. 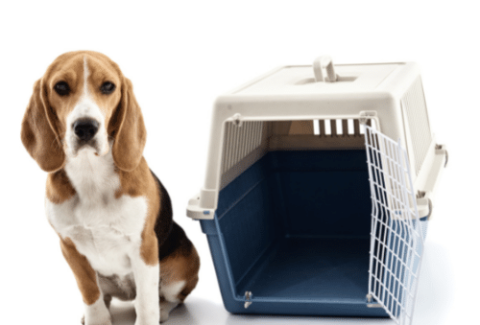 Where Can I Donate a Dog’s Crate? 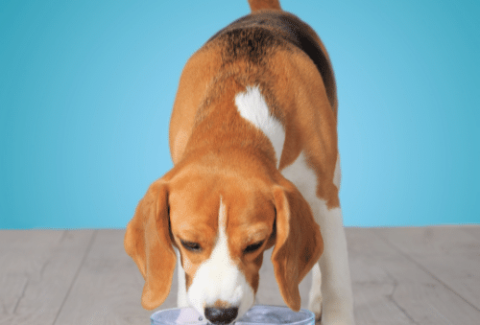 Should I Let My Dog Drink Water at Night? 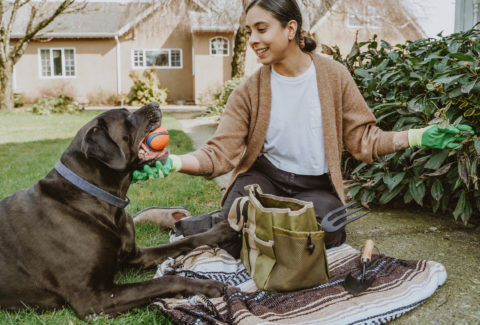 Is Your Dog Getting Enough Nutrients? 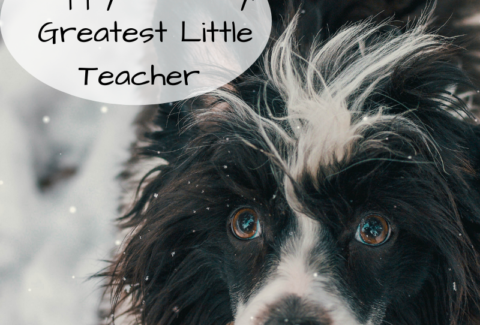 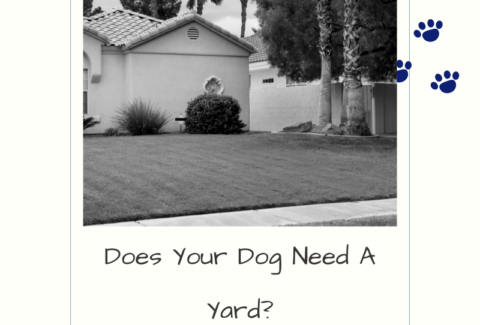 Does Your Dog Need A Yard? 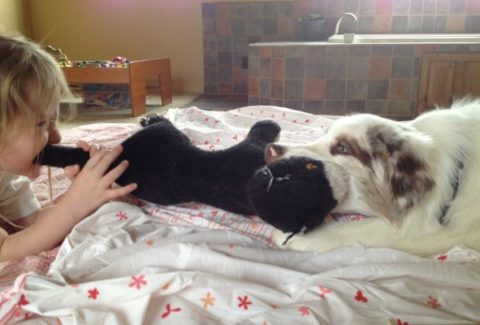 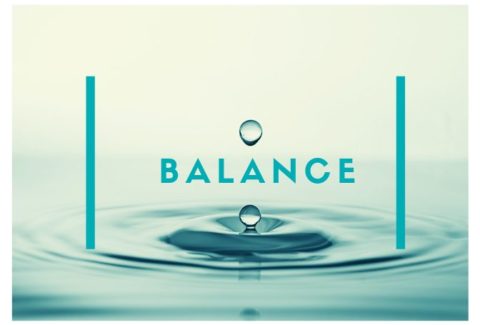 Time Spent Not Training Your Dog 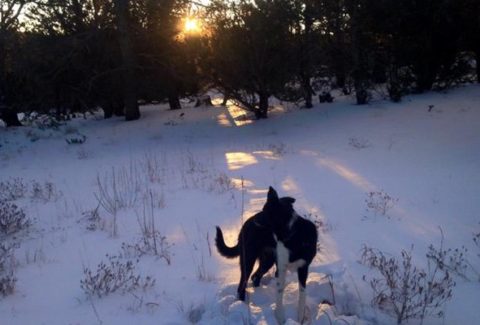 It’s All About Timing

Not Another Border Collie Video!