Do you want to breed your female dog, but you wonder what age is too old? Up to which age can dogs actually get pregnant and have puppies?

The quick answer is that dogs can have puppies nearly for the entire duration of their lives. Dogs as old as 12 years or older can theoretically become pregnant. However, these late pregnancies are often associated with complications for both mother and pups.

Let’s look at why dogs can become pregnant so late in life, and how to know when it is too late to breed your female.

Can a dog be too old to have puppies?

Most women stop being able to conceive children sometime in their mid-40s (around halfway throughout their lives). This is unique among all animals – all other species are able to become pregnant and give birth until much later in their life. Dogs are no exception to this rule.

While human women go through menopause and do not have a cycle afterwards, dogs do not experience menopause. Female dogs have heat cycles until their death (or until they are spayed). While they are theoretically able to conceive puppies even beyond the age of 10 years old, this is associated with a lot of risk factors and should be avoided. 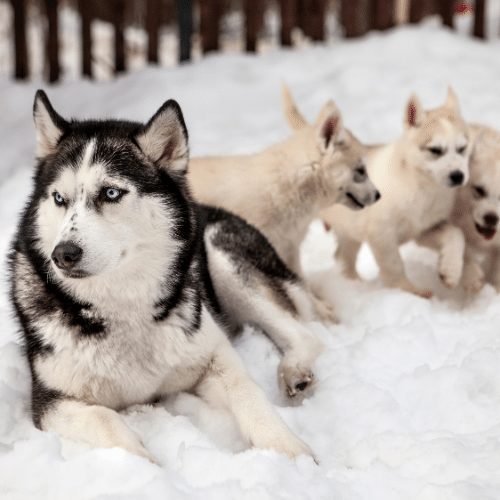 At what age should a dog stop having puppies?

Most kennel clubs require dams of litters to not be older than 8 or 9 years old. After that age, the risk for complications during pregnancy and birth rises drastically. Even if your female gets pregnant, she could experience:

In addition, nursing a litter of puppies is tough even for a younger female in good shape. A female that is 10 years or older will become very weak (even with the best supplements) and probably require the owner to substitute some milk because she cannot produce enough.

If you start having litters from your female dog when she is 3 years old and they are back-to-back (meaning she gets pregnant in two consecutive heat cycles), then she will be too old to have more puppies by the time she is just 5 years old.

Many owners are too keen on breeding their dogs and producing puppies. Keep in mind that your dog is a pet first and foremost and needs your care and attention to her wellbeing. You should never put your goal of producing puppies over your dog’s best interests.

Can a 12 year old dog get pregnant?

Theoretically yes. You should always assume that if your female dog is in season, she could become pregnant if she is together with an intact male.

However, if your dog has not been pregnant throughout her life, the chances of conceiving at 12 years are pretty small. If you are planning on breeding your female, you should do so much earlier.

The later the first litter of a female is, the less likely it is that she will conceive.

However, you should not rely on the chance that age will prevent a conception. If your dog is in season, you have to keep her away from intact males. 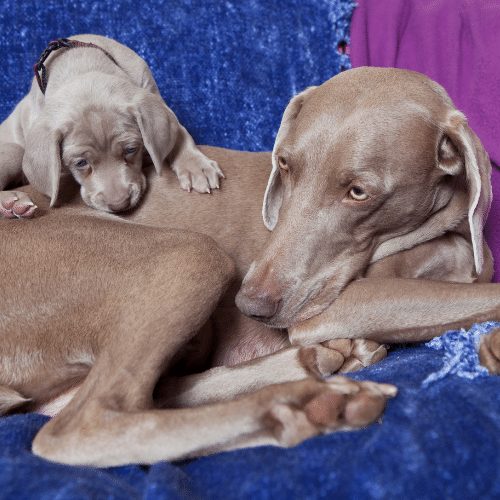 Should I try to get my old dog pregnant?

No, you should absolutely not try that! As described above, pregnancy, birth and nursing later in life puts an immense strain on the dam’s body. In addition, the risk for complications is very high and it is likely that not all puppies and the mother will survive in good health.

The older a female is, the higher the risk for pyometra (a potentially fatal uterus infection). If your female has not had a first litter until the age of about 6, you should spay her in order to prevent pyometra and other conditions associated with being intact (such as ovarian cancer or mammary tumors).

While dogs can get pregnant throughout their lives, like humans they have the best chances for a normal pregnancy and easy birth if they are young and healthy. There is no upside in breeding an old female – but many downsides. Do not put your girl through the physical demands and risks of a pregnancy in her senior years. An older dog should be allowed to live out her life happily and healthily, without a geriatric pregnancy.

Age is not a certain form of contraception in dogs. While it is not likely that a 10 year old female will conceive easily, it is also not impossible. Unfortunately, pregnancies late in life are associated with numerous risks in dogs. You should absolutely avoid breeding a dog older than 8 or 9 years old. If your dog has not yet had a litter, even this is too old.

As soon as you decide that you do not want to breed your female (again), you should have her spayed. The older a female dog is, the higher the risk of serious medical conditions of the reproductive system becomes. In addition, spaying also is the the easiest way of contraception in dogs.

How long do Poodles live?

How much food should my Mastiff eat? 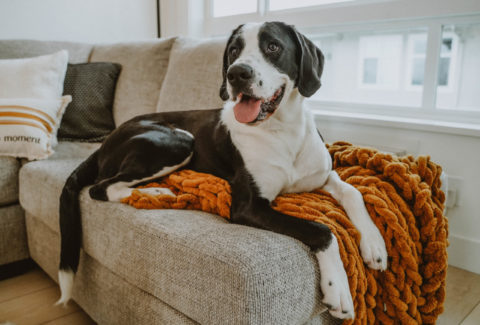 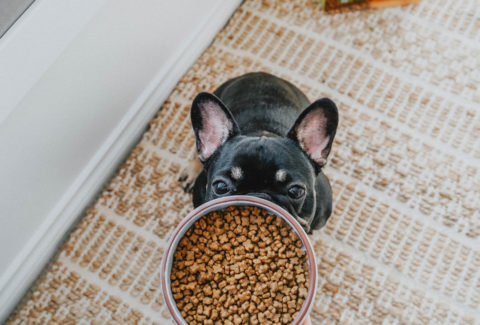 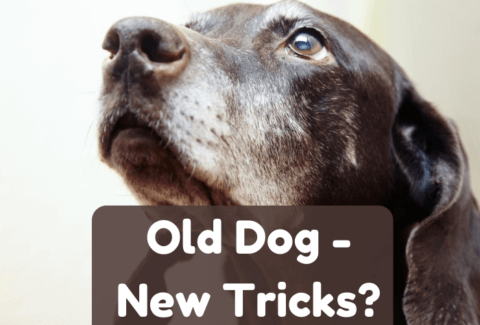 Is It Ever Too Late To Start Training A Dog?